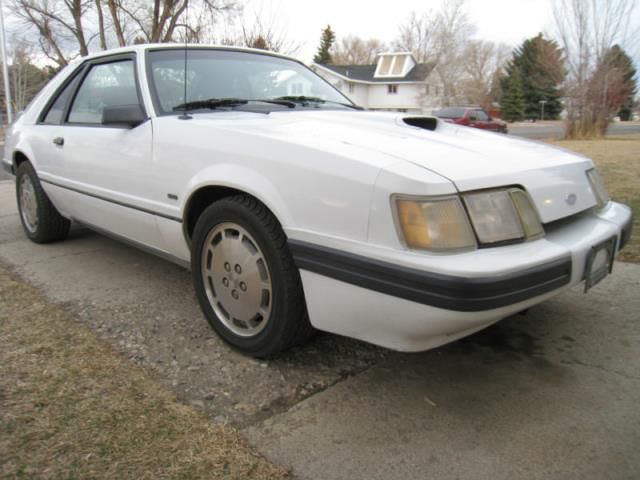 Have a volkswagen phaeton in good condition. new waterpump,,timingbelt,serpentinebelt,thermostat and pulleys with 2 brand new batteries and 4 like new tires. Has a disc changer with all power and heated seats in the front and back. Has navigation with onstar and radio controls on the steering wheel. This car runs good.