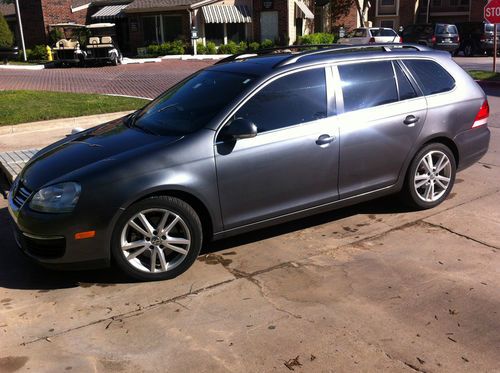 Hello i am selling my 2009 jetta its in 97% condition air works perfect runs a drives great gets super my number is 918-822-2091 my name is kyle please call or email with any questions thanks selling due to need a pick up truck my email bowtie72@yahoo.com