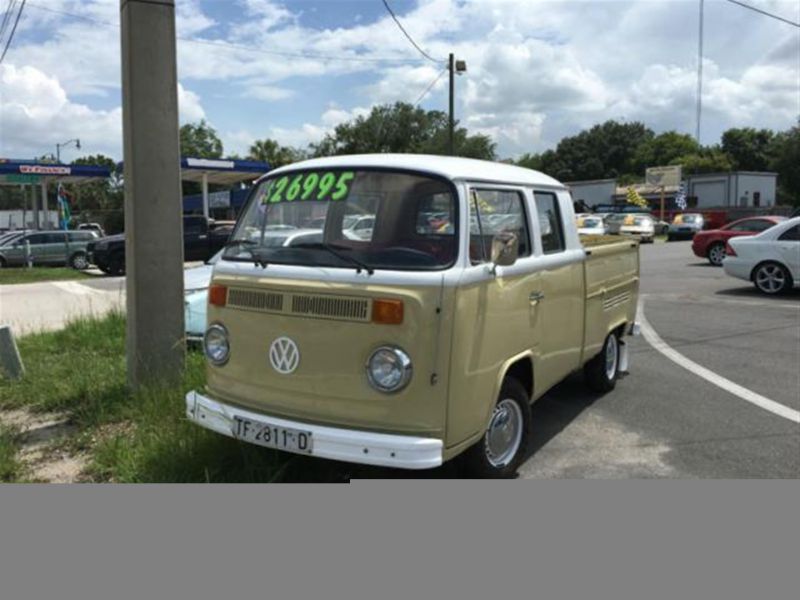 This vehicle has a new 1776 cc engine (JCS California) with new EMPI dual carbs and manifolds. The Exhaust is new dual EMPI. All sheet metal has been installed to the new motor and vehicle also has a new clutch to mate the increased hp that the 1776 cc produces. All gauges are in working order. The engine has less than 200 miles on it. Fuel pump and Distributor, Starter, were also replaced along with wires and plugs. This vehicle is truly RARE as it is the 3 door edition. All the back doors fold down to open the bed totally.
Email me any questions you may have : bartelsrenamex@laposte.net