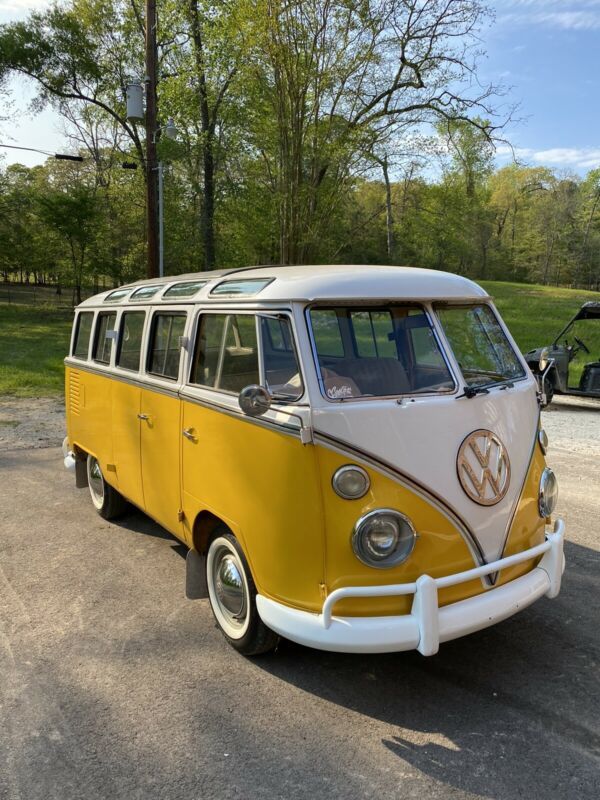 This is a Brazilian 23 window conversion. Great bus and lots of fun! The conversion was done about 7 years ago. The
bus has been in the states approximately 7 years. Prior to that, it was in Brazil since VW manufactured it.

This bus has an alternator conversion to remove the old generator and a AC kit installed with two evaporators. One
for front and one for back.