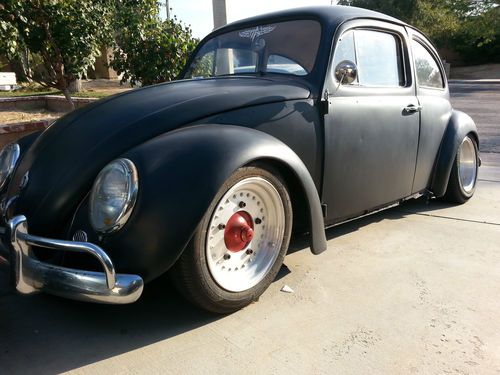 1962 Volkswage Beetle, 1600 single port w/newer carb, new rear tires, runs and drives, newer carpet kit, car needs work to be real nice which is why i am selling, i have to many projects as is. Early model tail lights.  Title and current registration in hand. Call for more details if needed 6613170984 if don't answer leave message as i work or email jbeaudoin42991@roadrunner.com