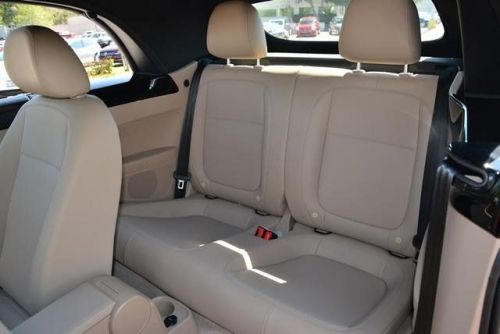 Experience the difference. SIGN THEN DRIVE Leasing is available at Aristocrat Volkswagen! Drive off with practically just your signature! 0% Financing for up to 60 months on ALL 2013 Models. *APR good on all new, unused 2013 Volkswagen models. APR offered to highly qualified customers on approved credit by VW Credit.