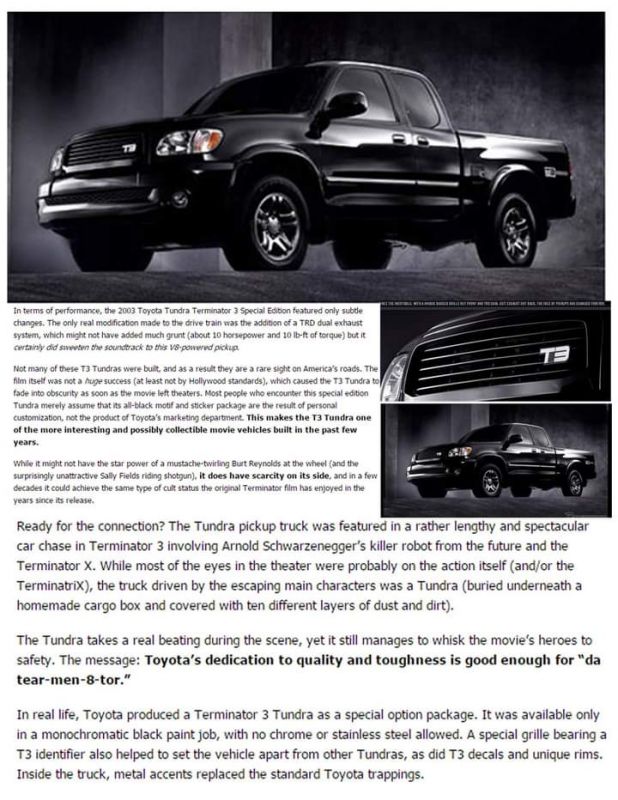 This is the special edition with the terminator package. This truck has been very well taken care of. Over the last 3 tears I have dropped almost 4k under the hood, with the exception of the block. But I have been keeping up on all the oil changes at every 3k to 5k miles and it is still a beautiful running truck. As of next year it will be considered a collector. All the upkeep done, was done in anticipation of that day. Pictures speak a thousand words. See for yourself.