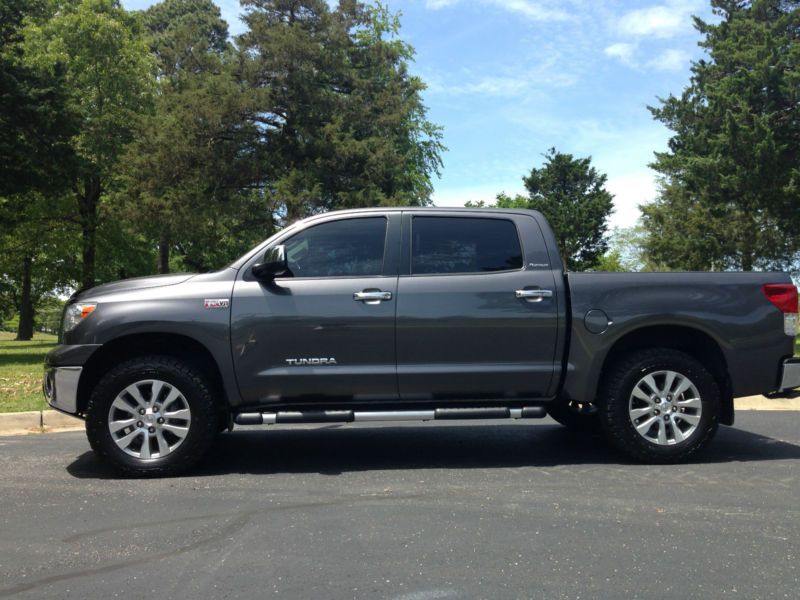 2011 Toyota Tundra CrewMax---Platinum---
Every option available from Toyota
Like New!!     One owner!!
New BF Goodwrench tires on 20in wheels and leveling kit
Buyer will have to pick up or will need to make all arrangements to have shipped
and cover all costs.