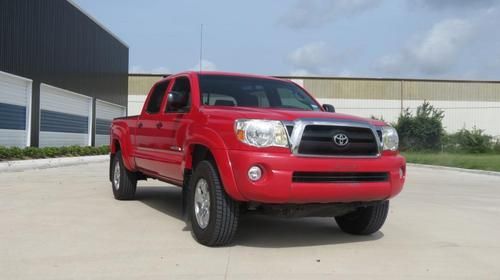 Condition: UsedA vehicle is considered used if it has been registered and issued a title. Used vehicles have had at least one previous owner. The condition of the exterior, interior and engine can vary depending on the vehicle's history. See the seller's listing for full details and description of any imperfections.Seller Notes:"There is a plastic insert missing from one of the drop down pockets on the roof console. I.e., where you would store a pair of sunglasses, the plastic piece that physically holds the sunglasses is missing.other than that this truck is 100%. There are no major scratches, dents, rips, tears, etc. This truck looks like it just came of the lot brand new!"