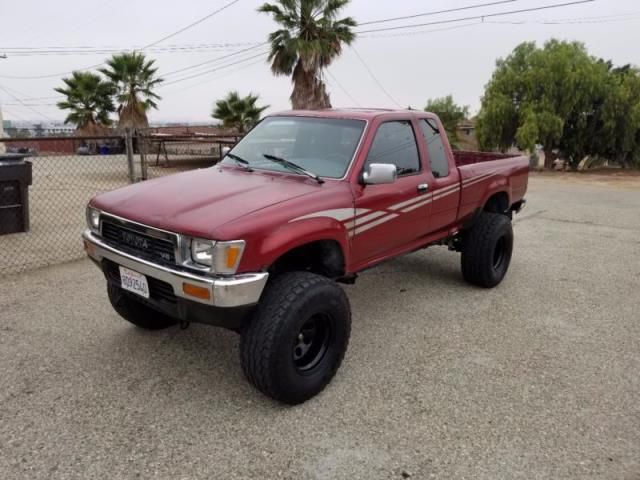 CONTACT ME AT : paceyeomans776489@yahoo.com 1991 Toyota Pick Up 4x4, Has An Automatic With Overdrive, 4x4, Mated With A 3.0V6 Engine. Both Are Working As They Should. The Engine Heads Were Rebuilt LastYear According To The Previous Owner. Transmission Services And ShiftingSolenoids Have Been Replaced And Done As Well.