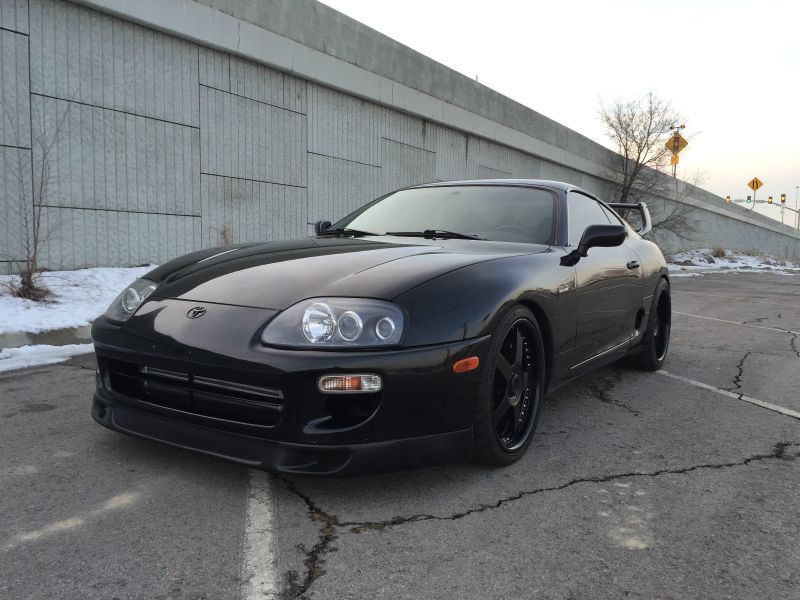 For pics and info feel free to ask me only at bazher@gmx.com .