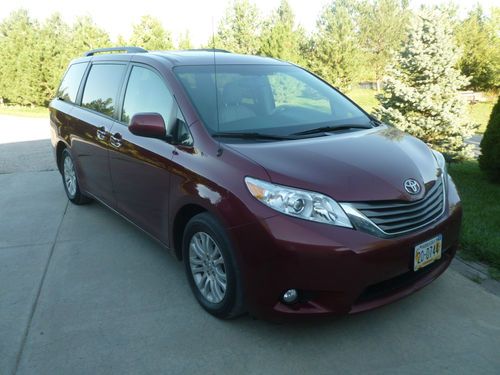 IF YOU LIKE TO COME OUT AND SEE IN PERSON OR TAKE IT OUT FOR A TEST DRIVE PLEASE FEEL FREE TO CONTACT ME,