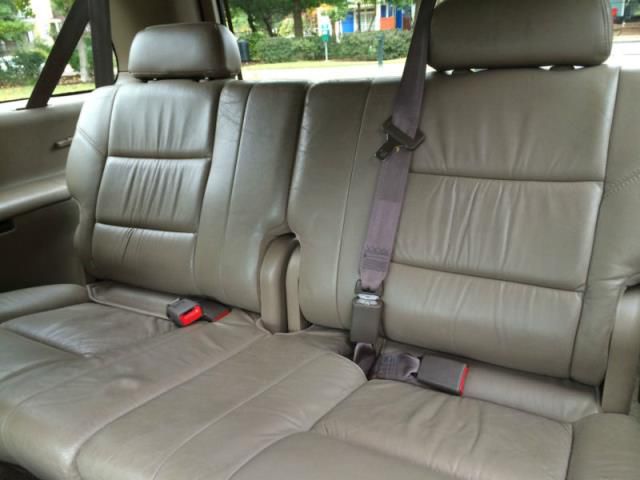 , purchased off a lease from friends.