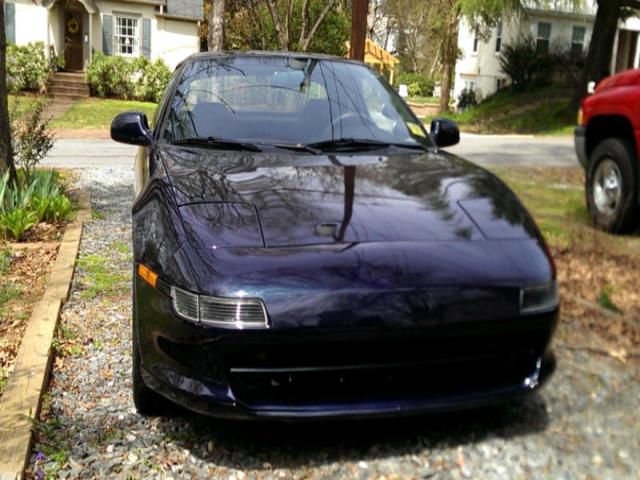 Here is my sweet 91 MR2 Turbo with Fresh Motor, New ATS CT27 Turbo and new Paint. Got this a few years ago