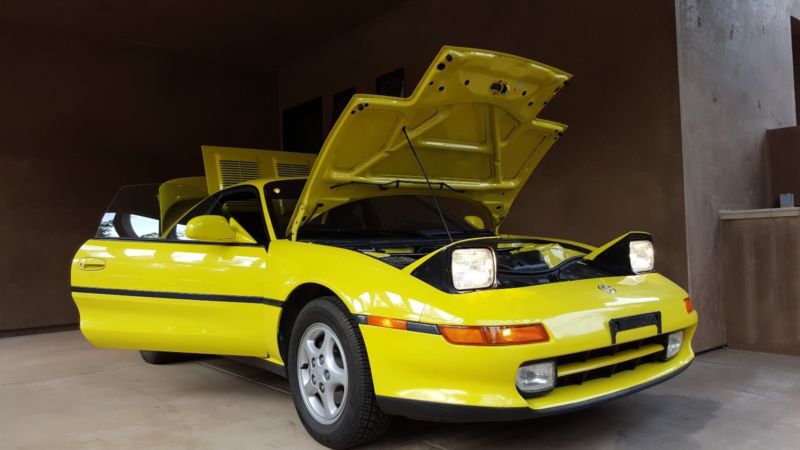 I am always available by mail at: yasmineysstuchlik@pompeyfans.com .

RARE, RARE, MR2 TURBO ONE OUT 10 WITHOUT T-TOP in the U.S. PLEASE TRY TO FIND ANOTHER ONE LIKE HER.
THIS IS THE ONE YOU ARE LOOKING FOR.