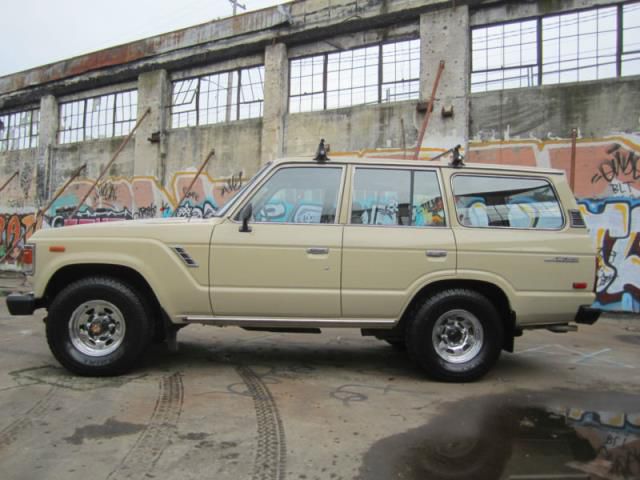 This is my 14th FJ restoration in the last two years.