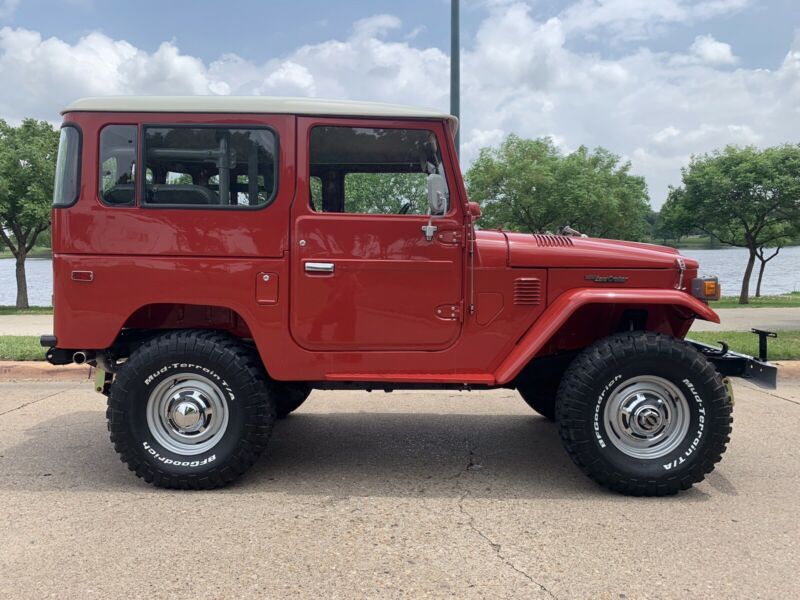 This 1976 Toyota Land Cruiser is a restored vehicle. The vehicle runs great

Here are some details