Classic 4x4 Toyota For Export From Brazil. on 2040-cars 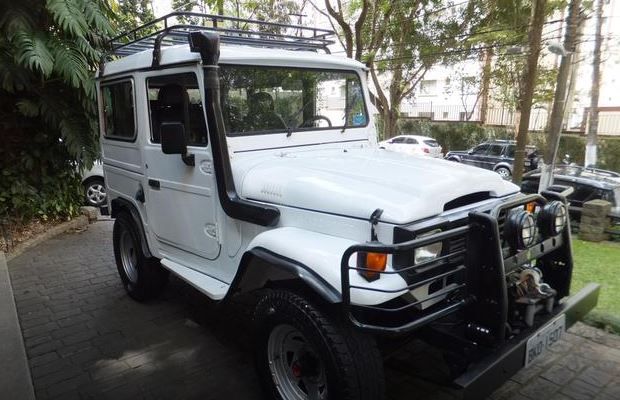 We can ship it to any US port.
Check the link below for more photos of it.
https://www.brazilianclassiccars.com/car/toyota-1978-3/