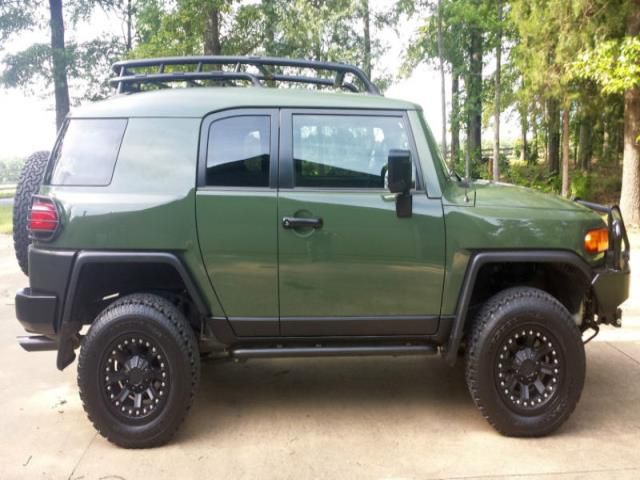 My Loss is Your Gain -My Personal 2011 FJ Cruiser Last Service at 15,488 miles always Garage Kept Non Smoker in Near Mint Condition with more than $7,500 worth of accessories including ARB Front Winch Bumper , Warn XD 9000 lb Winch ,Custom Wheels Center Mounted Console Safe , Rigid Industries LED Light bar under Front Bumper With custom Wheels and BF Goodrich tires plus more Please Refer to Photos for Details on scratches in rear cargo area and please Email me with any questions