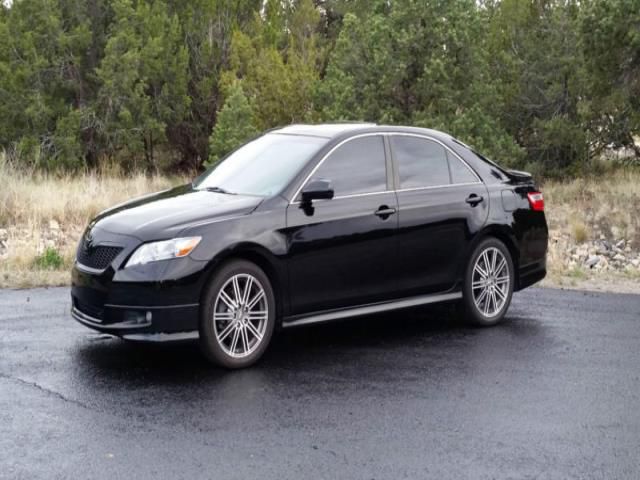 This is the Camry SE (Sports Edition) with the 3.5 liter 268HP performance engine and six speed sequential shift automatic transmission.