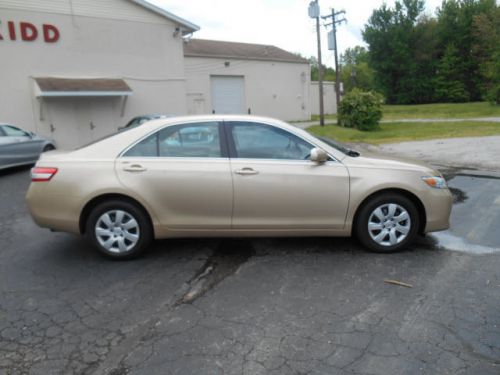 Contact Bob Winstel today to schedule a test drive. 888-745-0312. Immaculate condition, inside and out. Be an informed buyer when making this purchase, it includes a CarFax Title History report. If you really need a vehicle that gets great gas mileage for a very long daily commute, this is an excellent buy. When you are shopping for a car, buy a used car with low miles.