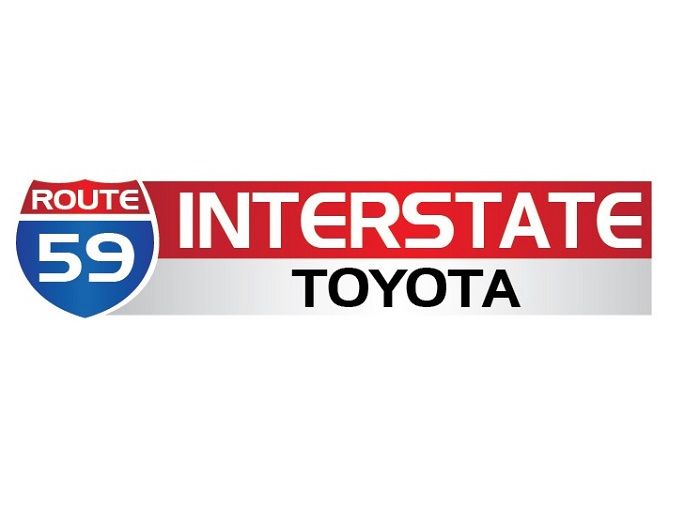 Interstate Toyota is a Toyota dealership in Airmont, NY. Whether you are in New York, New Jersey or Connecticut, we are committed to providing all your automotive needs, from sales, finance, service, parts, body shop, car rentals to even towing. We have wide range of selection for new, certified preowned and used Toyota plus Bargain Center and Financing Department so that you can calculate your payment all under one roof. During the life span of your vehicle, our dedicated Service Center with highly-trained auto technicians and all genuine Toyota parts are ready to serve all your car maintenance needs. Visit our showroom at 411 Route 59, Airmont, Rockland County NY!