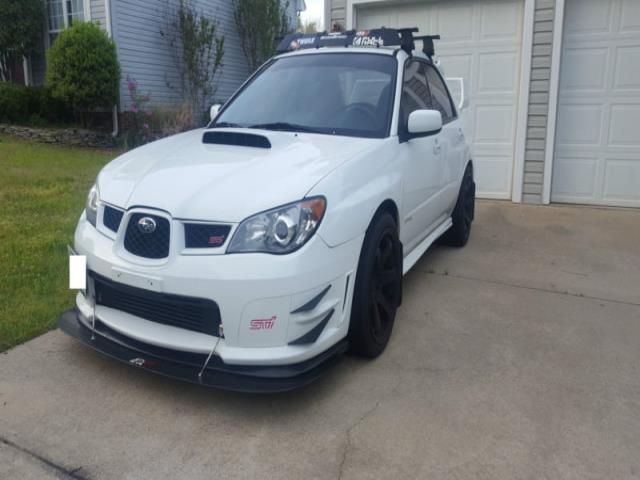 The popular complaint about the Subaru BRZ is that its 200-horsepower, 2.0-liter-boxer engine is underpowered compared to other, modern sports coupes. Subaru isn't doing anything to address that for the 2015 model year BRZ, but the company does have some aesthetic upgrades ready for its rear-wheel-drive two-door and a limited-edition version with a more aggressive body.
The big news for the 2015 BRZ is the Series.Blue Special Edition (pictured above) that is limited to 1,000 units for the US with 500 of them in the brand's famous WR Blue Pearl and the other 500 in Crystal White Pearl. Mechanically, the special models are unchanged with the 2.0-liter boxer engine and a six-speed manual, but they wear an exclusive, black, STI-branded body kit that includes a new lower-lip front spoiler, rear spoiler, side sills and underbody panels. Subaru claims the whole setup increases front downforce and decreases the car's coefficient of drag from 0.28 to 0.27. To match the new kit, the limited-edition cars feature black, 17-inch wheels from STI with contrasting red brake calipers hiding behind them. The interior sees nearly as many changes as the outside with black and blue leather sport seats with blue stitching, and a similar motif for the steering wheel, shift boot, parking brake and kneepads. The illuminated engine start button gets an STI logo, as well. The Series.Blue arrives at dealers in July for $30,285, after the $795 destination charge.
The rest of the BRZ lineup isn't left out and has some minor upgrades of its own, with revised damper settings, stainless steel exhaust tips, a body-color shark fin antenna and a simulated carbon fiber dashboard panel - similar to the upgrades found on the 2015 Scion FR-S. Two new colors are available - Ice Silver Metallic and Crystal White Pearl. Prices are up $100 across the board for 2015. After destination, the Premium trim is $26,490; the Limited is $28,490; the Limited with an automatic transmission is $29,590. The 2015 models hit dealers this summer. Scroll down to read the full announcement.