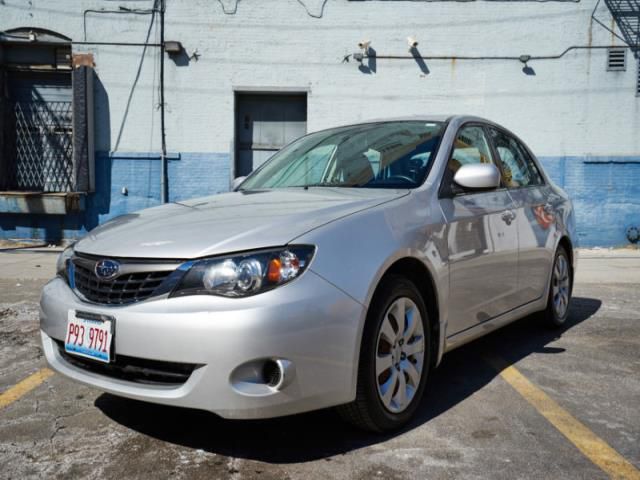 This Subaru Impreza is in excellent mechanical condition. Drives beautifully.

Consumers in the US are gobbling up Subaru models, a trend that may result in dealer shortages if the Japanese automaker isn't able to meet the surging demand. A quick look at the numbers reveals a 25.2 percent year-over-year jump in April US sales, and a 17-percent gain for the first quarter of 2013. The sales are so strong that the company's CEO, Yasuyuki Yoshinaga, told the Wall Street Journal that Subaru will exceed its 2016 goals (380,000 US units sold) by the end of the company's current business year. The US market has grown to be one of Subaru's best, with the company now logging about half its global sales on our shores.
While strong sales are good problem to have, the automaker has relatively limited production capacity, which may leave dealers with sparse inventory. Certain models, such as the popular Forester crossover (shown above), could hit 10,000 units this month with the plant at full capacity (far above its target of 8,000 units). On average, the US car industry has a 60-day supply of vehicles on hand, but inventory for the new Forester is at just 16 days. "If this situation persists, we'll face a supply shortage," Mr. Yoshinaga told the WSJ.
Despite being one of the smallest Japanese automakers by volume, this is all positive news for Subaru and parent Fuji Heavy Industries, which projects a second straight year of record operating profit thanks to strong US sales and a weaker yen.