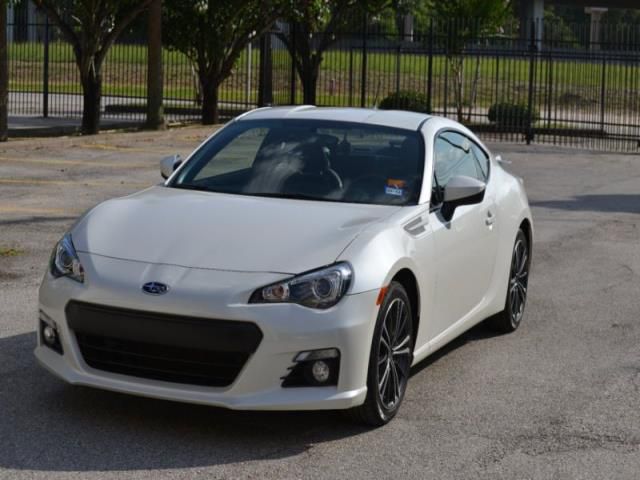 I am selling my 2013 BRZ Limited. I am the original owner. I purchased the car from Heuberger Motors in Colorado and had them ship the car to me in Houston, Texas. The car has just over 23,000 miles. The oil has been changed every 5,000 miles with full synthetic Mobil 1. The car has a clean title and has never been involved in an accident. The exterior has no door dings and the interior leather and suede are in like new condition. The wheels and tires are free of damage and curb rash. The tires are Dunlop Direzza DZ102 tires with more than 50% tread life left. If you have more questions feel free to contact me
Send me questions at : montezmoheganx@netcourrier.com