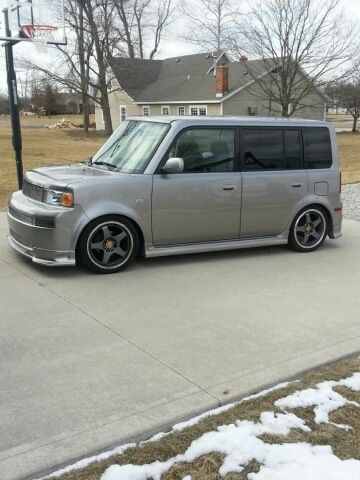 This scion is in great shape with just a few dings, runs very well and is alot of fun.

I think you would be very pleased with this vehicle !