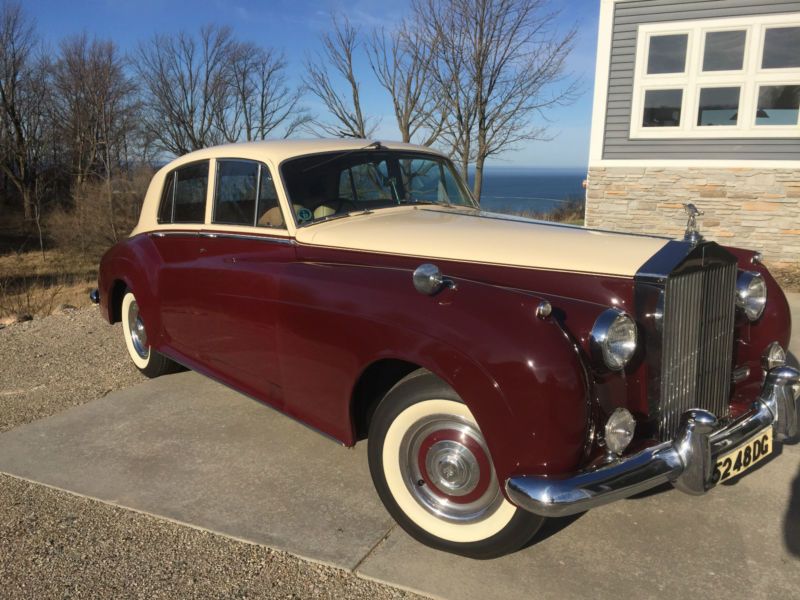 Thank you for looking at this desirable Silver Cloud II. Introduced in 1960, the Silver Cloud II was the first V8
Rolls Royce made and the last to leave the factory in Crewe. This original specimen has been well cared for, with
the last owner caring for it almost 30 years and only putting about 7,000 miles on it. The odometer shows about
16,000 miles.
There were only about 700 of these made almost 58 years ago so the smart minded collector has noted their inherent
value. This car is not perfect but it is very, very nice and road worthy. Recently rebuilt brakes and AC added by
previous owner. Please contact me with any questions.

Mr. Allen Swift died in 2005 at the impressive age of 102, but his automotive story is even more remarkable. Not only is the gentleman credited with owning a Rolls-Royce automobile longer than anyone else in the world, but he had the forethought and funds to ensure its future preservation after his death.
In 1928, while living in Springfield, Massachusetts, Swift's father gave him a 1928 Rolls-Royce Piccadilly P1 Roadster as a graduation present (Springfield and Rolls-Royce have a history - from 1920 to 1931, the British automaker built 2,944 vehicles in the city as part of its attempt to establish a US plant). The young man was passionate about his green-over-green softtop convertible, not only driving it on a regular basis, but maintaining it meticulously over the decades (the two door-received a complete body-off restoration and engine rebuild in 1988).
Rolls-Royce acknowledged Mr. Swift in 1994, awarding him a crystal Spirit of Ecstasy award for his length of ownership. By 2005, Swift had logged more than 170,000 miles on its analog odometer and he was recognized as the oldest living person to have owned a car from new. He passed away that year.