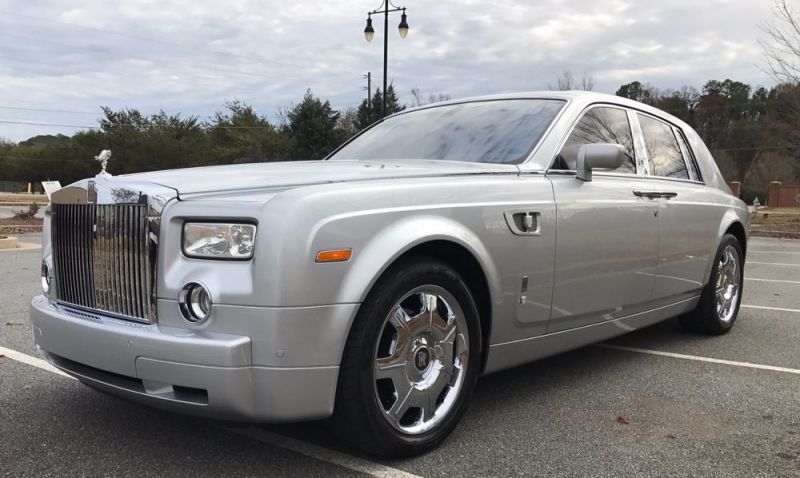 This vehicle starts, idles, shifts, drives and brakes exactly the way it was designed to do so.

Everything works as designed.

The vehicle has been fully and regularly serviced and it shows.

This vehicle has Asanti package side moldings which sets off this fine Autocar. (one of one)

The first aid kit, the sheep skin floor mats, and the owners manual are all with this vehicle.