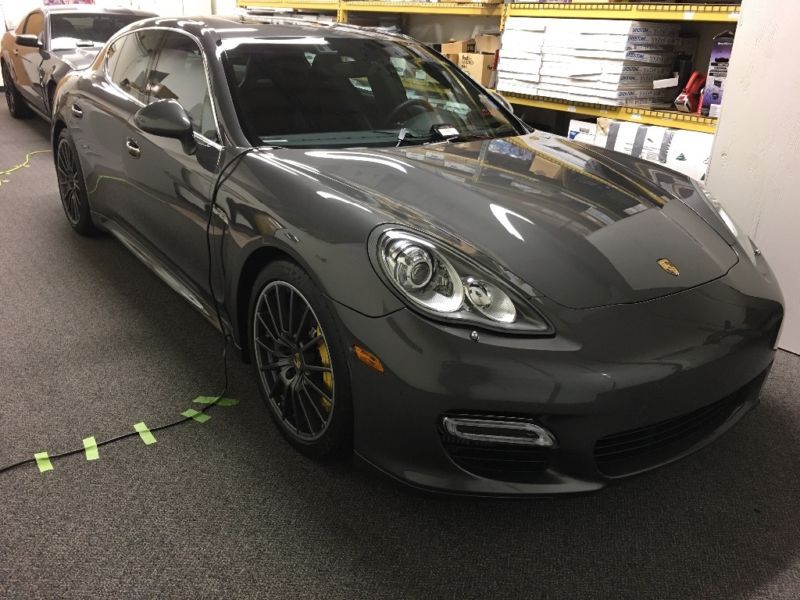 For more pictures email at: angleaaddibenedetto@ukdancers.com .