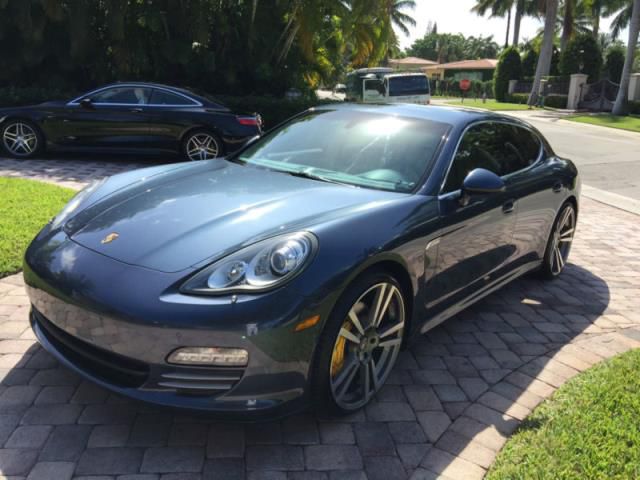 This Panamera Is Fully Fully Fully Loaded With Options. I Have Never Seen A Panamera With So Many Options. Plus It Also Has The Upgraded Sportier 4.000.00 Wheels, New Low Profile Tires, New Brakes, Yellow Calipers, Special Reflective Tinted Windows. Oil Changes Etc Etc Etc Was Done Less Than 100 Miles Ago.