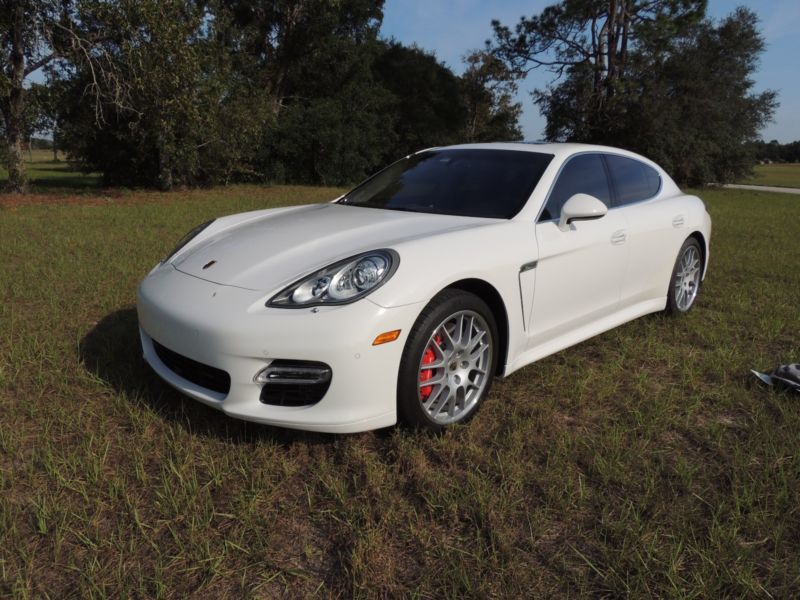 This is a one owner, very low mileage vehicle. Excellent showroom condition. All service done on time rather than
miles, and records kept. Garage kept, and meticulous care taken on washings.

No abuse, no scuffs, scrapes or scratches anywhere. A really good buy for the money.