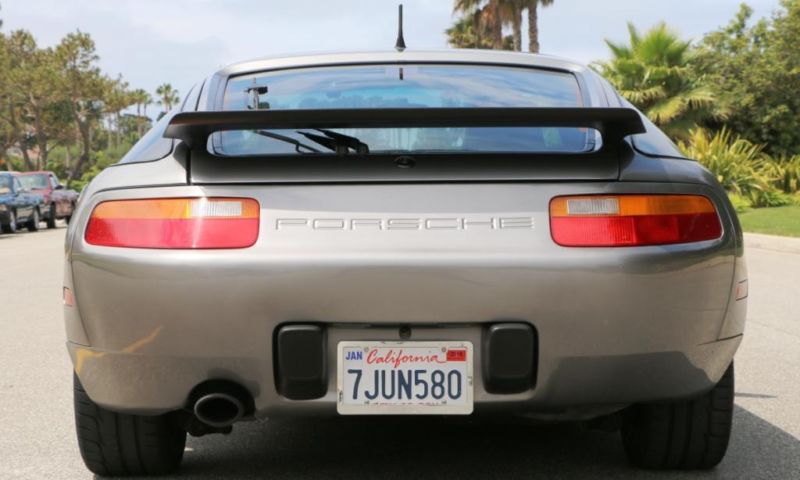 Feel free to email: verdellvlleavens@manufans.com . The 928 might have failed to replace the 911, but it is bold and beautiful, breaking the mold as Porsche's first
clean sheet design.
Many savvy second-hand buyers less concerned with such high ideals as they were with the business of driving a
fast, capable, sophisticated car at a fraction of list price snapped them up early on. These second owners enjoyed
their 928s until something expensive broke or needed servicing, leaving the car looking a bit less bargain-like.
Flipped onto third, fourth, and sometimes fifth owners, deferred maintenance, inexpensive (and incorrect) fixes,
and plain old abuse has taken its toll on most used 928s, leaving it very difficult to find a clean, low-mileage,
and unmodified car until very recently.
While the 356 and 911 are consistent good earners, the 928 has flown under the radar of many and now it is
experiencing quite a rise in value. Over the past 3 years, prices have risen considerably according to many car
enthusiasts, with S, S4, GT, and GTS models at the tip of this trend - in fact, these cars have seen closer to a
30% increase one year alone.Zero rust, and the paint is factory original in amazing shape with the leather interior being just as well.
Nothing hacked up about this car, rubber is good and the engine is tight. All 90K mile service has been recently
completed and the car is ready for the road. She enjoys cruising for admiration, but performs better with speed -
just like a racehorse who loves to gallop. Smoke free, two owner car. This Porsche is a dream to own!!