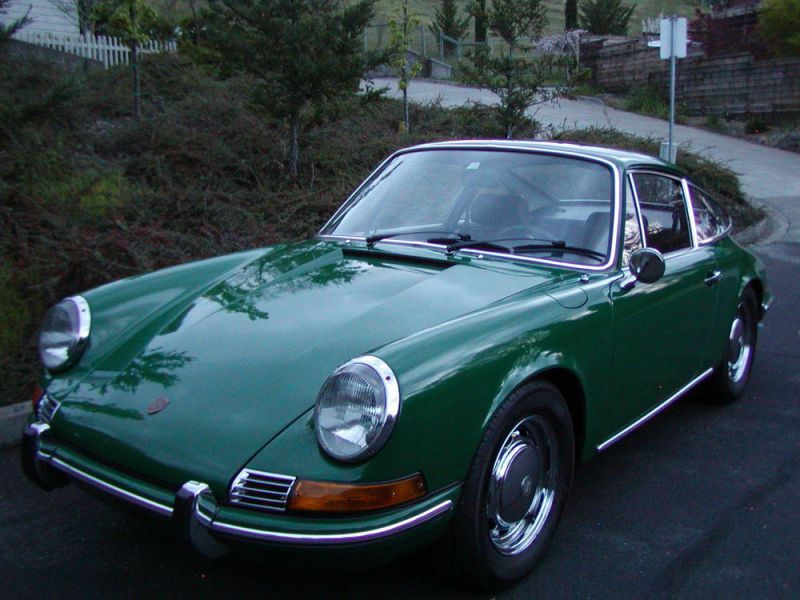 If you have any questions feel free to email me at: alisaaeenslen@ukartists.com .

Exceptional example of a highly maintained 1969 Porsche 912. It has always been maintained in its present original condition. This is not a restoration, due to lack of care, or attention to maintenance, however quite the contrary. It has always been garaged in a climate control environment, and never exposed to inclement weather. Every major component has matching numbers, and documented by the original Maintenance Record, issued by Porsche, when car was sold by original dealer. All other components are date coded correct, while even fasteners, both internal and external still have their original cadmium anodized appearance. Please take note of the exceptionally original interior, including all upholstery, carpeting, headliner, and dash.