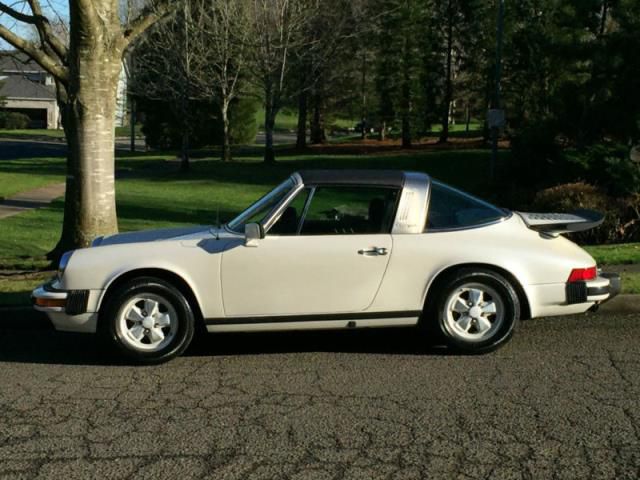 For Sale Worldwide OVER 113 FULL SIZE PICTURES TO VIEW CLICK THIS LINK BELOWhttp://s118.photobucket.com/user/troyspupies/slideshow/1977%20Porsche%20911S%20102k%20Miles THIS IS A RESERVE!!! AUCTION !!! HIGHEST BIDDER WILL WIN THIS BEAUTIFUL SPORT CARONCE THE RESERVE IS MET !HERE IS YOUR CHANCE TO OWN ONE OF THE MOST POPULAR NAMES OF SPORTS CAR'S EVER BUILT..EXTREMELY RARE AND HARD TO FIND ONE IN THIS CONDITION..