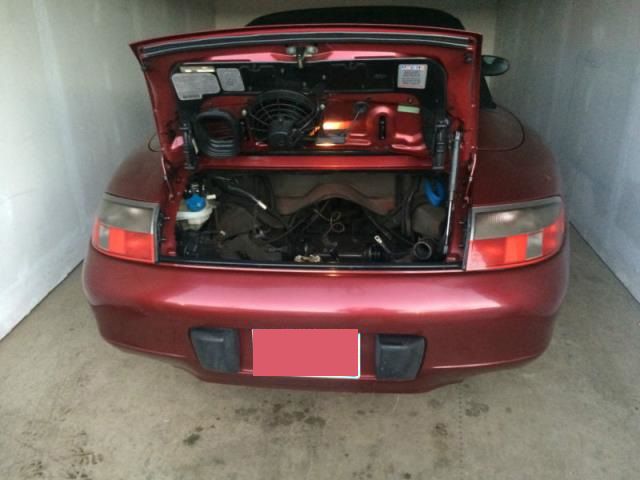 Vehicle powers on just needs motor ,were removed and placed in another vehicle Vehicle rolls,