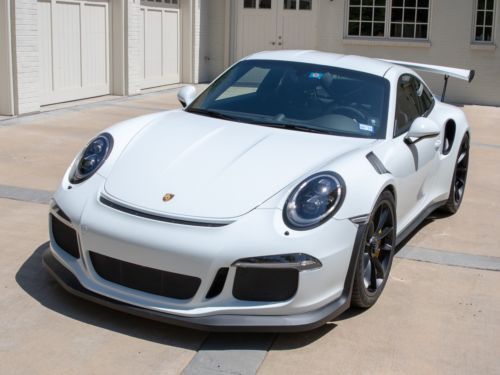 Options added since my purchase:

Xpel on front half, mirrors, front edge of roof and rear wing
Front and rear cameras that interface with PCM screen. Camera angle is manually adjustable.
GMG Satin Black Roll Bar
GMG Sub Strap Plates
Side bolster protection in matching leather & stitching
Seat Angle Adjusters on driverâ€™s seat to correct a common comment that the LWB seats are too upright. I was skeptical, but it make a big difference.
Fire Extinguisher and Roll Bar Mount
Schroth 6 point harnesses (valid thru 2022) (not installed)