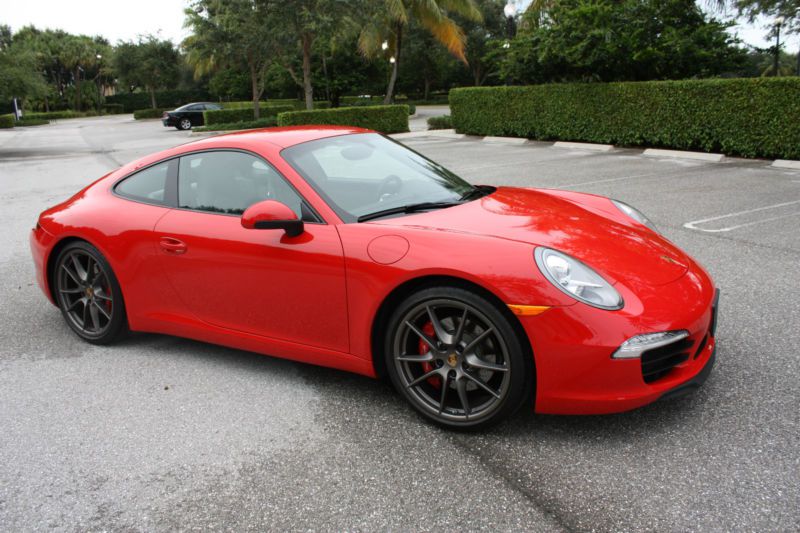 The car is in perfect condition, no smoker, always been garaged. Sport Chrono Package. The Sticker price was $117,380. Tires are Michelin Pilot Super Sport have 4,000 miles on them.