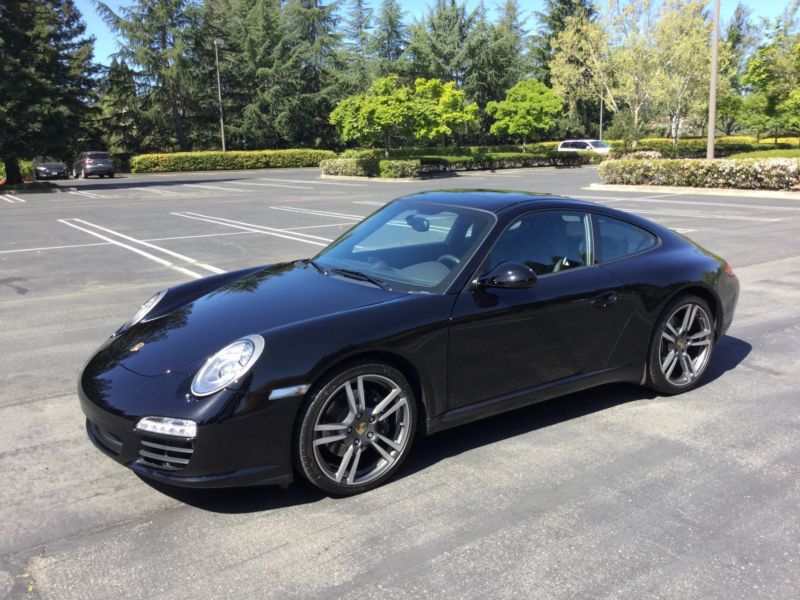 The 2012 Porsche 911 Black Edition is based on the 3.6L 345hp 911 Carrera. Fitted with the
Porsche-Doppelkupplungsgetriebe (PDK) seven-speed double clutch transmission and Sport Chrono Plus Package, the
Coupe can reach 60 mph in as little as 4.3 seconds. The Black Edition is limited to 1,911 units worldwide. The
911 Black Edition represents an approximate $6,000 savings over a similarly equipped 911 Carrera. Despite the
impressive performance figures, fuel consumption remains moderate with EPA ratings of 19 mpg city, 27 highway, also
with the PDK.
Beautiful condition. Always parked in a garage. Cared for by auto detailer every other week.
Serviced at Porsche dealership with records available.
Under Porsche Authorized certified pre-owned warranty until 6/2017.
Clean CARFAX report.
PRICED TO SELL.
REDUCED FROM $63,000.