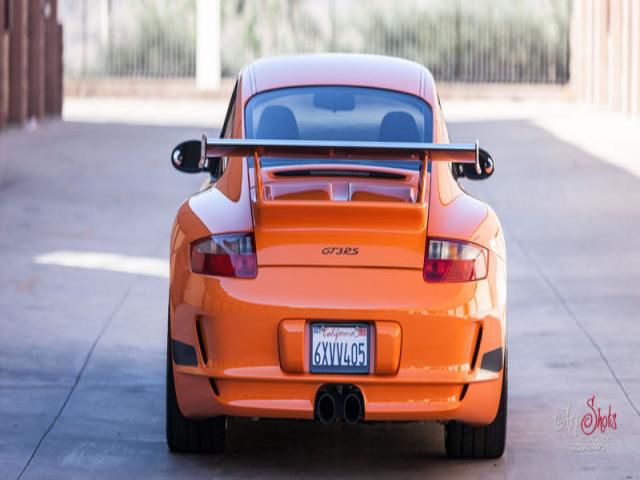 If you were able to get to this description then you know what you're looking at. With its gaining popularity and limited production, here is an opportunity that you wouldn't want to miss. A total of 1909 units produced and only 413 of those made it to the US, you know this car is rare.