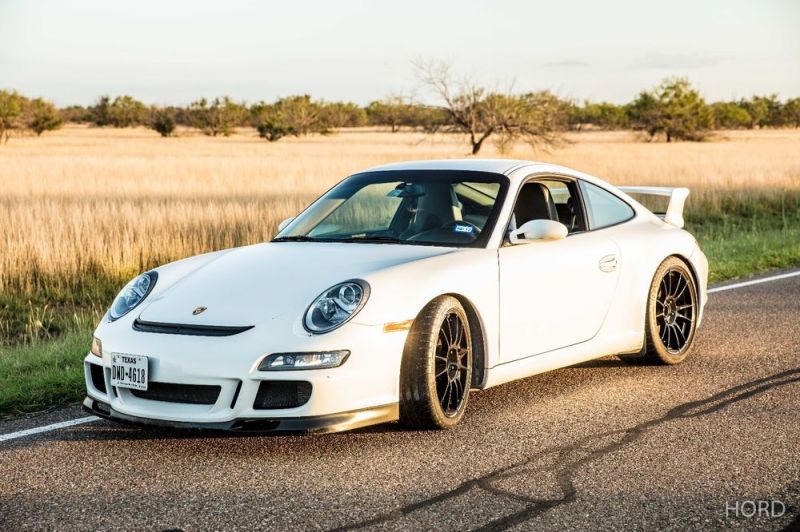 Excellent condition and rare track car to have fun in, there is no substitute. I am the second owner the car was
purchased locally in Texas at 1200 miles I currently have every service record for the car. Car has been well
maintained above and beyond normal standards was registered with the Coastal Bend Porsche Club of America and
tracked at a few HPDE events. The car will come with the following wheel and tire package;
-Set of black OZ 19" wheels as shown in the pics
-lightly used set of black CCW wheels and R8 Hoosier tires
-new set of R8 Hoosiers
-Original Porsche grey wheels 19"