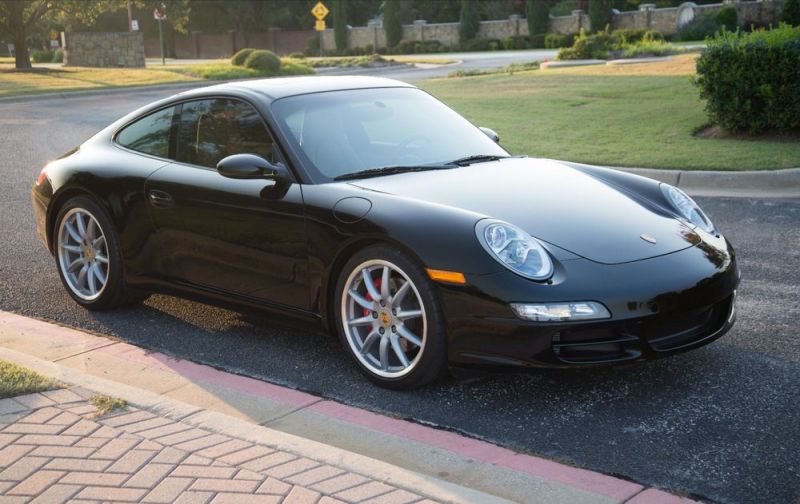 This beautiful 2007 Porsche Carrera S is virtually flawless, and has been my pride and joy!