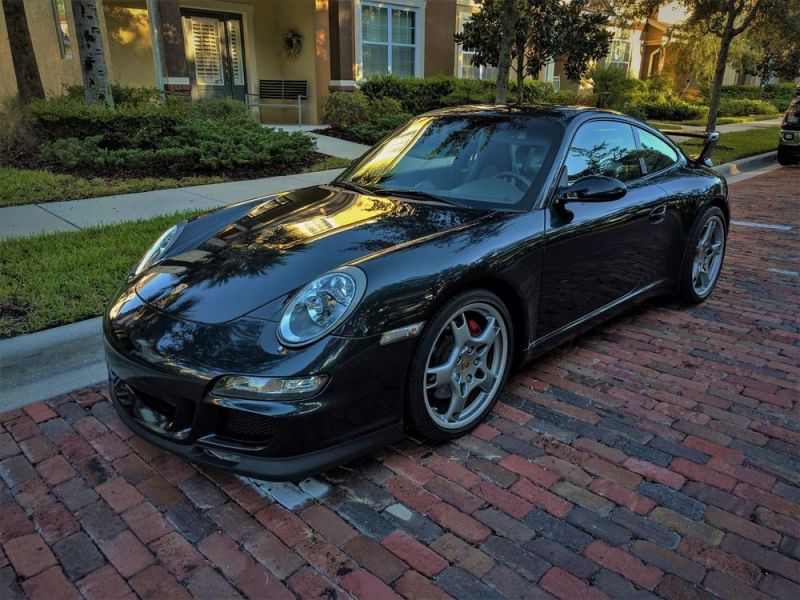 For more pictures email at: elenore.huggard@toothandmail.com .

Up for sale is my loaded 2006 Porsche 997 Carrera S. Car has been babied, meticulously maintained and never seen the track.

The Atlas Grey Paint is in great shape, fully covered with Opti-Coat Ceramic Coating and has a 3M Clear bra installed on the front end to protect the Factory OEM Aerokit and rear rockers.

The Stone Grey Leather is in excellent shape as seen in the pictures. Seats are regularly cleaned and conditioned with Leatherique products.
The 6-speed manual transmission shifts smoothly. Park Place Porsche replaced the clutch at 25K miles. IMS is not an issue on ’06 cars but I have had it inspected anyways and determined to be in perfect shape.


Both keys, a second set of new OEM floor mats, all books and records included.

The engine pulls strongly and smoothly throughout the power band.

I have all factory OEM parts that will go with the car to the new owner.