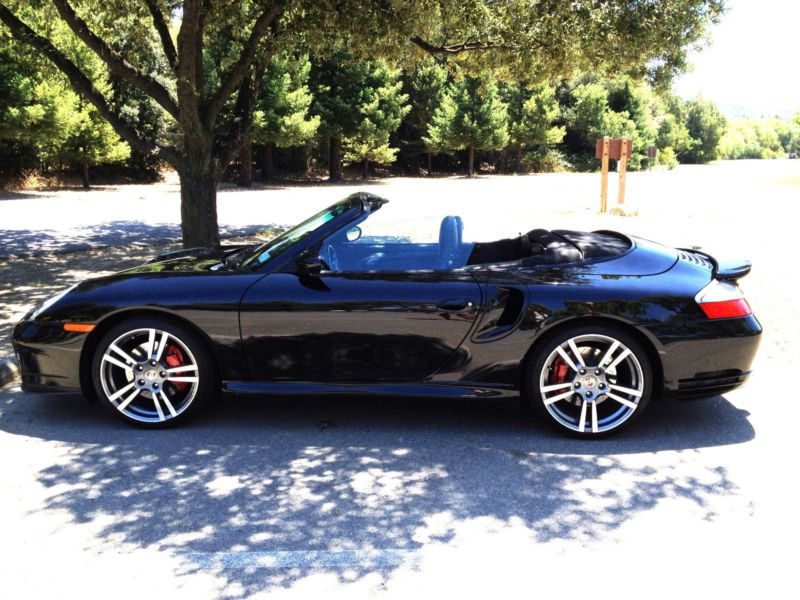 If you have any questions feel free to email: elisabethessyracuse@rumpypumpy.net .

Black on black on black. Tiptronic. 42,000 miles. Regularly serviced. Excellent condition inside and out. No leaks. New tires and brakes this year. Will pass any PPI. Clean title.