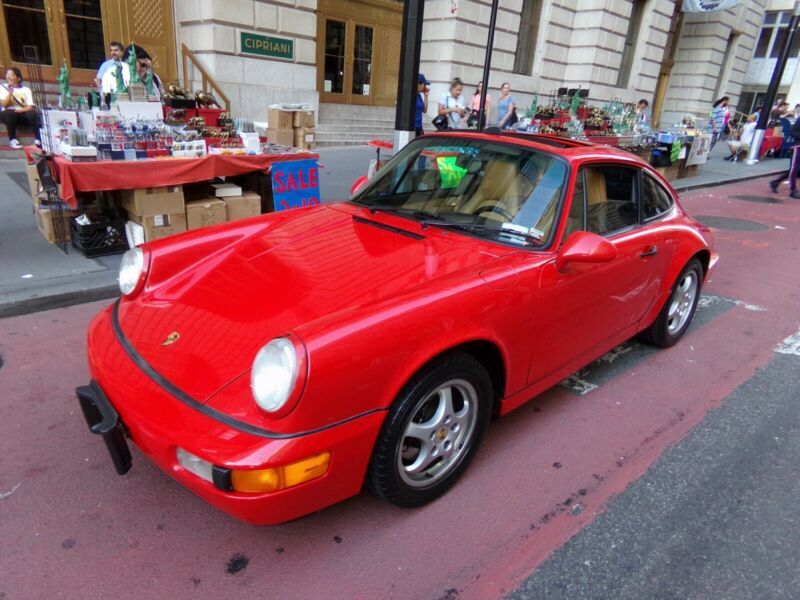 Both the paint and mileage appear to be original with very minimal blemishes. A few minor rock chips on the hood.
The drivers side front wheel has a small patch of curbing. Drivers seat outer back rest has a small amount of
cracking on the outermost part where you might slide into the seat.
The car has always been garaged and this can been seen as there is no rust or excessive aging of the paint. The
guards red paint really shines and makes the car. The dash board has no cracks or blemishes the radio is period
correct. Rubber is good. The air conditioning blows cold. The car has had new oil change with Mobile 1 and new
front brakes.
I do have many autocare receipts going back to 1992 including recent repairs under my guardianship including,
front brakes, AC recharge, Mobile 1 Oil change, tachometer preventative maintenance and repair, air bag sensor
board maintenance. spoiler wall plastics replaced new negative battery cable, new battery and more