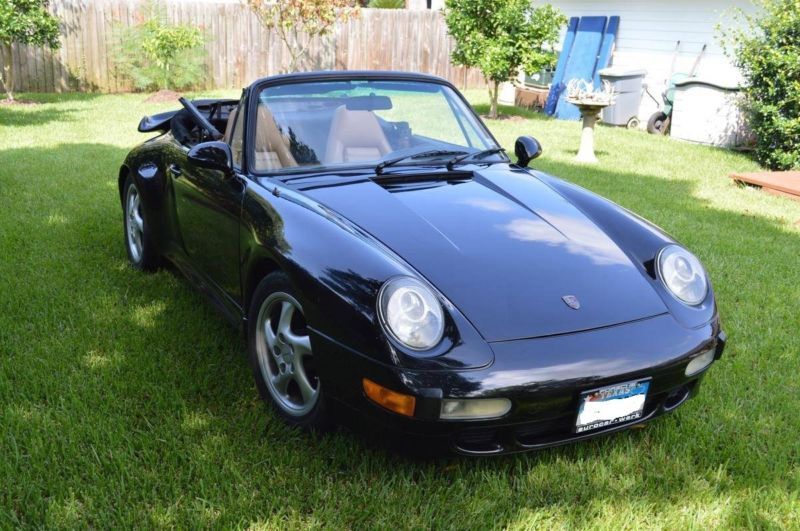 For sale is my 1983 Porsche 911 SC (Super Carrera) with 49,500 miles on the original 3.0L 6 cylinder naturally
aspirated engine mated to a matching 5 speed manual transmission.
The 1983 model year (which was actually produced in 1982) marked the first year of a Cabriolet version on offer for
Porsche since the 356 Speedster. The SC was even more luxurious then the Carrera 3.0 of the years before. This
particular SC engine is reliable and bulletproof, significantly improved over the 2.7L versions of the 70's, which
were ticking time bombs unless you replaced the magnesium valve covers. The 3.0 is easier to tune, delivering
204bhp in its stock set up, and offers more torque at lower revs. The air cooled SC in particular was much nicer to
drive compared to its earlier Carrera counterparts.
This Porsche 911 has been driven a total of 2,500 miles in the last 6 years and it is ready for a new home.

The title is clean and clear, and this car is priced for a quick sale.