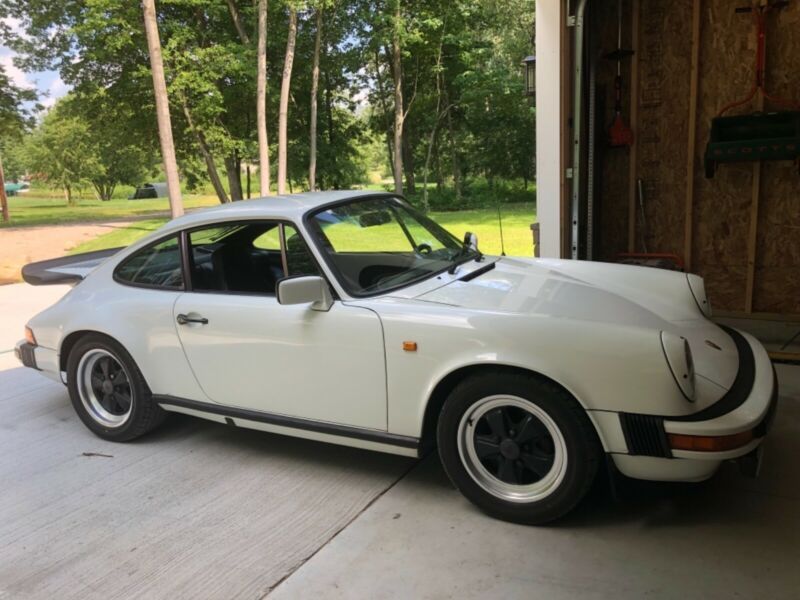 Wonderful running and driving SC. I am the third owner who recently purchased it from the owner of 34 years. Has
all documentation including all German import documents. The previous owner had extensive mechanical work done to
the car keeping it in great running order and original condition. Its alwayss been garage kept and has avoided
inclimate weather. It was imported from Germany in 1985 and driven seasonally. Seats are reupholstered and the rest
of interior is in great shape. Everything works as it should.