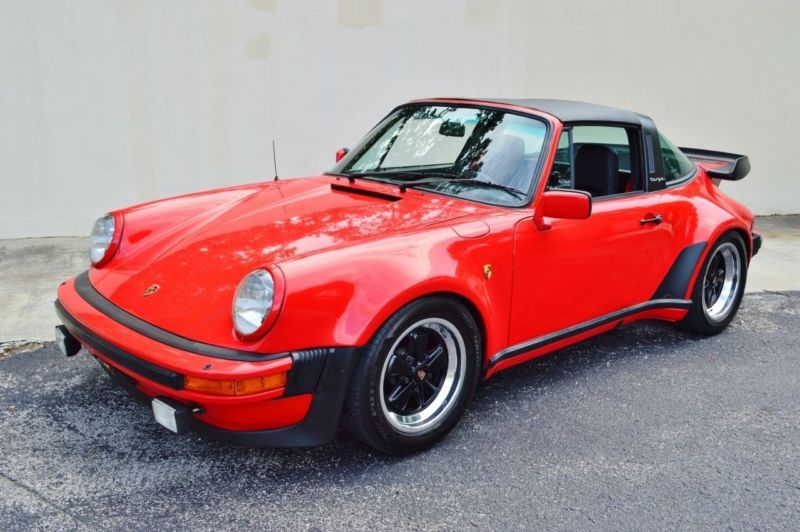 For more pictures email at: reedrlleclere@rumpypumpy.net .

RUNS PERFECT, THIS IS THE TIGHTEST SMOOTHEST DRIVING EARLY 911 I HAVE BEEN IN.