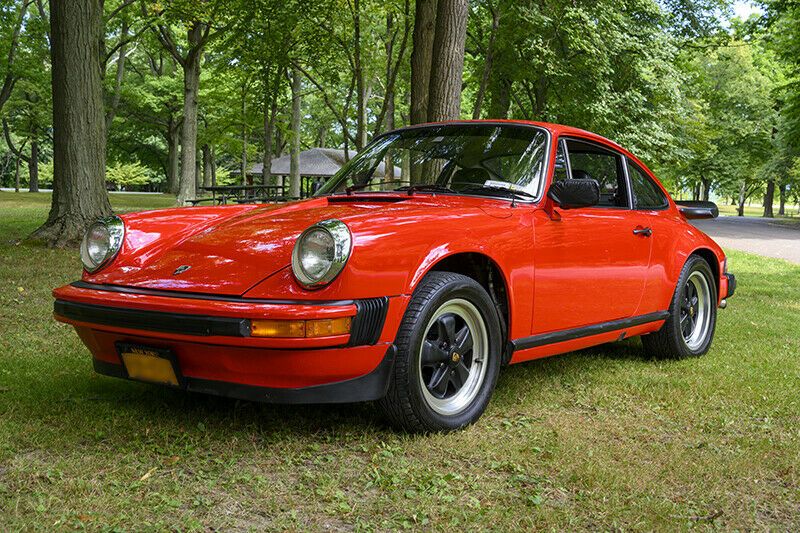 eBay
This Euro porsche 911 was shipped from Stuttgart Germany to the U.S. in 1985 by previous owner. The second owner
had procession of vehicle from 1985- 2004 and drove the vehicle approximately 19,000 miles. Since ownership I have
had leather seats reupholstered, clutch, one respray in original guards red, an extensive engine rebuild@ 64,321
miles, stainless steel exhaust system, wheel bearing replaced, struts, shocks, tires, window tint, stereo, engine
bay detailed, whale tail installed and ceramic pro coating applied to paint. One of the only owners of a 911 to
have air conditioning installed. At my age comfort is also a priority when driving, cost alone was $6500 and is
much better then the factory air of the day. I have over 30k in receipts and history of vehicle being transported
to the states. Original Fuchs wheels. The Porsche is in excellent condition inside and out.