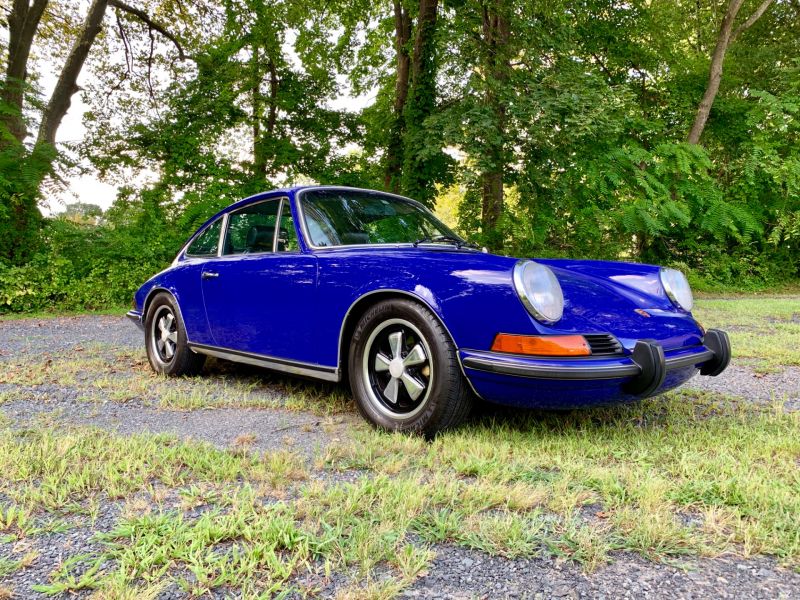 We promote online ads for private sellers. If you need more info about this vehicle you can ask the owner at : tronslambo@outlook.com. Do not email us directly because we will not respond.

This example has a correct, numbers matching 2.4 liter engine (new for the 1973 model year) with mechanical fuel injection and an output of 140 hp. The Dalmatian Blue paint looks stunning in any light, and at any angle. The car drives strong and healthy, handles tight, and performs as it should.