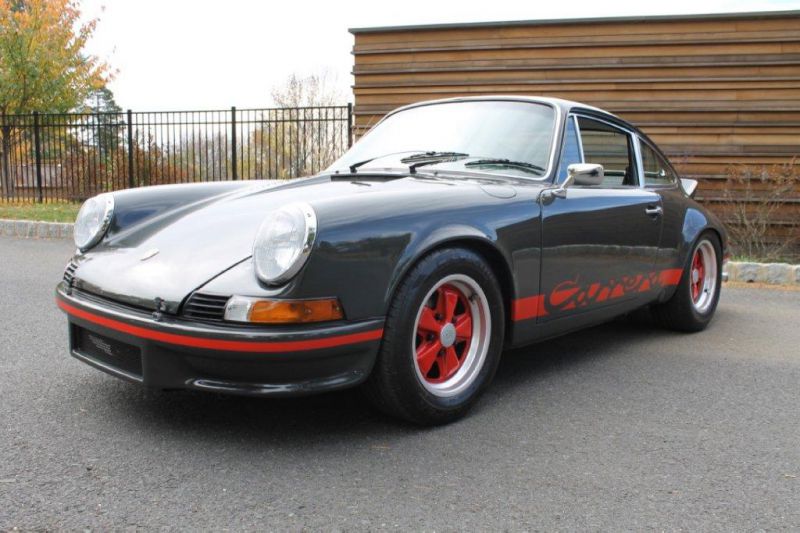 ANSA TESH MUFFLER 2 IN 1 OUT